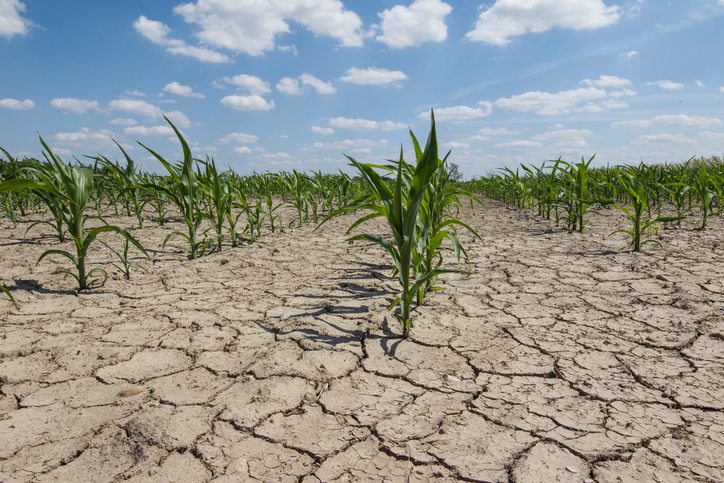 Produce groups have welcomed California Governor Gavin Newsom’s expansion of the state’s emergency drought, but some have urge caution in its implementation.

Governor Newsom’s decision means that 39 California counties will be included as part of the April 21st emergency drought proclamation.

The California Fresh Fruit Association (CFFA) President Ian LeMay said: “The Sierra Nevada snowpack is at the second-worst levels since 2002 and [this] announcement is a step in the right direction to provide relief to California’s agricultural and rural communities.

“The state is the top producing agricultural region in the world, but it cannot continue to survive without a reliable water resource.” LeMay continued. “While drought is not an unfamiliar foe to Californians, it should be acknowledged that this will be the first drought in the era of the Sustainable Groundwater Management Act (SGMA), with the circumstances intensified and the solutions more complex.

“It is the hope of the Association that today’s announcement is a step to address California’s short and long-term water resiliency.”

State of drought
With the drought proclamation expansion, 41 California counties are now under a state of emergency, which represents 30 percent of the state’s population. The state will invest $5.1 billion in water resiliency and infrastructure efforts.

These funds will provide conveyance flexibility for state water officials to expedite the review and processing of voluntary transfers of water right holders. CFFA looks forward to working on behalf of its membership to engage with state and federal officials to address California’s water needs.

Western Growers President & CEO Dave Puglia said that Governor Newsom “took a measured step in the right direction, but caution is needed in the implementation of this proclamation”.

But he said the emergency authority granted to the State Water Board to curtail water deliveries should give all water users pause.

Water curtailments disproportionately impact rural and disadvantaged communities, he said. During the last drought from 2014-2016, regulatory restrictions on water deliveries resulted in the fallowing of half a million acres of productive San Joaquin Valley farmland and cost farms nearly $4 billion in economic activity he said.

“With many South-of-Delta farmers slated to receive between zero and five percent of their water allocations, 2021 is shaping up to be another catastrophic year for rural farming communities in the Valley,” he said.

“In implementing the Governor’s proclamation, we urge state water officials to lead with voluntary transfers and curtailments, giving our smart and capable public and private water agencies the space they need to maximize limited water supplies and achieve balance between the environmental and economic needs of the state.”

“Beyond the immediate crisis, state agencies must help mitigate the impacts of changing hydrology by removing the red tape that has long prevented meaningful investments in water storage infrastructure.”

Both infrastructure and management allow us, as a whole to make informed decisions according to a reality, where the strong effects of climate change cannot be ignored.