Expert says Chile is half a century behind in water investment 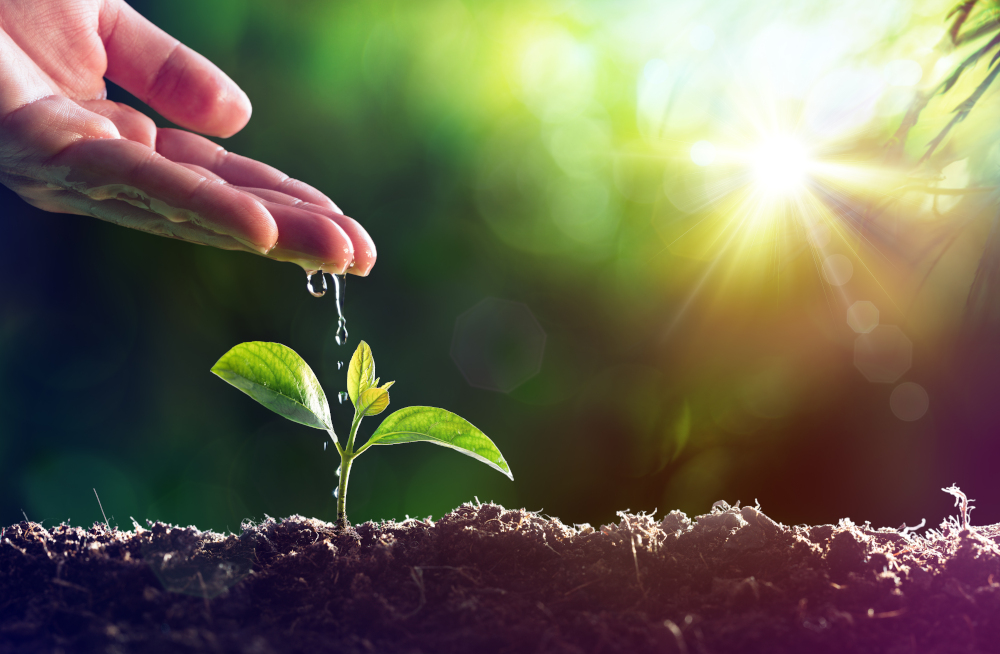 The water crisis affecting Chile and the rest of the world has had a severe impact on the agricultural industry, creating an urgent need for solutions and reinvention.

The drought Chile has been experiencing for more than a decade has been extremely challenging. A deficit in infrastructure has stretched from the central regions to the northern regions, hitting most of the country’s key agricultural production regions.

“There is a deficit in water infrastructure from the O’Higgins region to the north, and this deficit might extend this season or the next to the Maule, Ñuble and Bio Bio regions if the drought conditions don’t change,” said Felipe Martín, CEO of consultancy firm MAS Recursos Naturales, who will be a moderator in the inaugural Agricultural Water Summit taking place in Chile on August 26.

According to Martín, Chile has not made the necessary investments to face the current situation in a good position, unlike Australia, the U.S. and Israel.

According to Martín, Chile has not made the necessary investments to face the current situation in a good position, unlike Australia, the U.S. and Israel.

“Those countries have invested in infrastructure related to storage, distribution and generation of new sources of water, monitored from far away with real-time systems,” he said.

This, he explained, “allows seasons to be better managed, with monthly flows and requirements per area”.

“They were forced to create a reservoir network, a distribution system throughout this network, systems to artificially recharge underground aquifers, and desalination systems throughout the coast – all of this allows organizations to manage water resources in the best way possible,” he said.

He urged Chile to follow the examples of these other countries, which experienced similar situations many years ago.

According to Martin, during the severe 10-year drought that Australia had, “it automated all water distribution systems nationwide, using automatic gates and telemetry, in addition to creating a nationwide reservoir system”.

Meanwhile, Israel has constructed an aqueduct throughout the country for the use of water. “In the same way, it has a second aqueduct for reuse water, in addition to recharging underground aquifers with treated and desalinated water,” he said.

“In thesame way, it has a second pipe for reuse water, in addition to infiltrating treated and desalinated water to refill its underground aquifers”.

California and Arizona, on the other hand, have aqueducts of thousands of kilometers to transfer water from north to south of the states, with recharge systems to fill the underground aquifers, he said.

“These investments were made several decades ago. Chile, in that sense, is half a century behind,” he said.

Without this infrastructure, and without monitoring and control systems for water resources, management becomes very precarious, Martín said.

For this reason, “it’s essential that a significant percentage of the resources of the Ministry of Public Works’ infrastructure fund are used for water if we want to overcome the problem and become a developed country in the short-term,” he said.

Martin explained that although it is not easy to make decisions in the face of slowly worsening situations, the situation has worsened significantly and action must be taken. In 10 years, the country has gone from managing a large amount of water to managing very small amounts in more than half of the country’s regions, he said.

“If we do not become aware of this, and do not take charge of the problem, we might have very serious problems in the very short-term,” he said.

“Hopefully, the Agricultural Water Summit will raise awareness that we all have to do something. The small efforts added together will allow us to make a great collective effort,” he commented.

The Agricultural Water Summit will be a meeting point not only for the agricultural industry and related entities in Chile but also for international experts who will come together to share their experience with using innovative techniques and farm management styles to limit the impacts of drought on horticultural operations.

Fostering multisectoral cooperation through both public and private organizations in order to bring about new and meaningful responses to the water crisis is another imperative of the event.

Key topics to be discussed during the day include new technologies and innovations for more efficient use of water, research on the water requirements of specific horticultural crops and varieties, interbasin transfer, alternatives to improve the distribution of resources, and the current situation of the water crisis both in Chilean agricultural regions and around the world.

“This event will allow experts and authorities to learn about the real needs of farmers and irrigators in our country, focusing on the different high-risk areas and the measures that have not been implemented,” Martín said.