Taking chlorine out of the equation, new disinfectant seeks to reduce water use 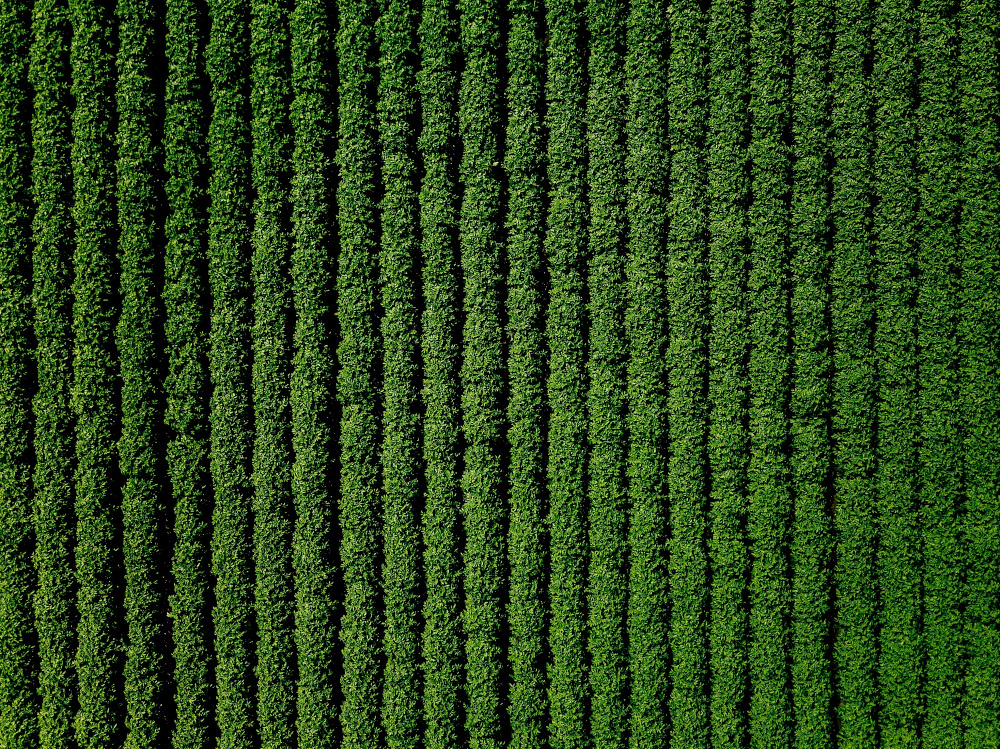 Post-harvest water use for cleaning and processing fruit and vegetables could be reduced by a half with a new treatment that doesn’t contain harmful chemicals.

With its new product Biofruit XF15, it has the vision of using less water to process fruit and hopes to eventually replace chlorine disinfectants entirely.

Envirotech’s José Vargas told FreshFruitPortal.com more about the solution, which it will be presenting at the company’s stand at the upcoming Agricultural Water Summit in Chile.

“Generally, fruit that is exported goes through a washing process after it’s harvested. This washing is done in large tubs up to 50,000 liters of water, and the water is what disinfects the fruit,” he said.

This water, according to Vargas, is disposed of up to twice a day.

“We are talking thousands of cubic meters of water that has traditionally been mixed with chlorine to disinfect. That way, bacteria, fungi and pathogenic microorganisms in general are controlled.”

He added that because the water contains chlorine, it then has to be treated after being used in order to be disposed of properly.

“So, what we do is replace chlorine with Biofruit, which makes water last for at least four times longer. Which is to say, if you were to throw out the water in the middle of the day, now the water is going to last two to four more turns in that cycle. This efficiently controls bacteria, fungi and all pathogens,” he detailed.

This allows for a much more efficient use of a resource that is becoming increasingly scarce.

Chlorine disinfectant has no place in the organic market

Vargas explained that Biofruit was created as an alternative to chlorine, which, although it disinfects well, it is a contaminant. Not only does Biofruit make the post-harvest process more efficient, but it also adds to buyers’ sustainability credentials and adds value for consumers.

“In the past few years we have realized that our consumers in European countries and in North America, including in some Asian countries, are demanding that local processes are more environmentally friendly, that they have less of an impact on the earth and – because of that, in fact – many will recognize the value of products that use less water,” he said.

He added that the Chilean fruit industry has had to respond appropriately to that demand for more responsible usage of natural resources.

“This kind of solution is like a ring on your finger, because you can approach your client in Europe and say ‘look, we took out the chlorine, which is a harmful carcinogenic molecule that isn’t environmentally friendly and we replaced it with an organic product’,” Vargas explained.

For Biofruit producers, the organic market is where it gets most of its business, Varga said. Clients in the organic growing world were the first to see the advantages that the solution brings. And because of the high standards of the sector, this shows that disinfecting fruit through this method is up to the challenge, he said.

“Today we can proudly say that we have effective control over bacteria and pathogens that are very harmful without creating an impact on or change in the fruit itself,” Vargas said.

“It is still organic fruit – this solution doesn’t create any residue and decomposes naturally in carbon, hydrogen and oxygen.”

“Itis still organic fruit, it does not generate any kind of residue on the fruit; it always decomposes into organic products, into carbon, hydrogen and oxygen”. 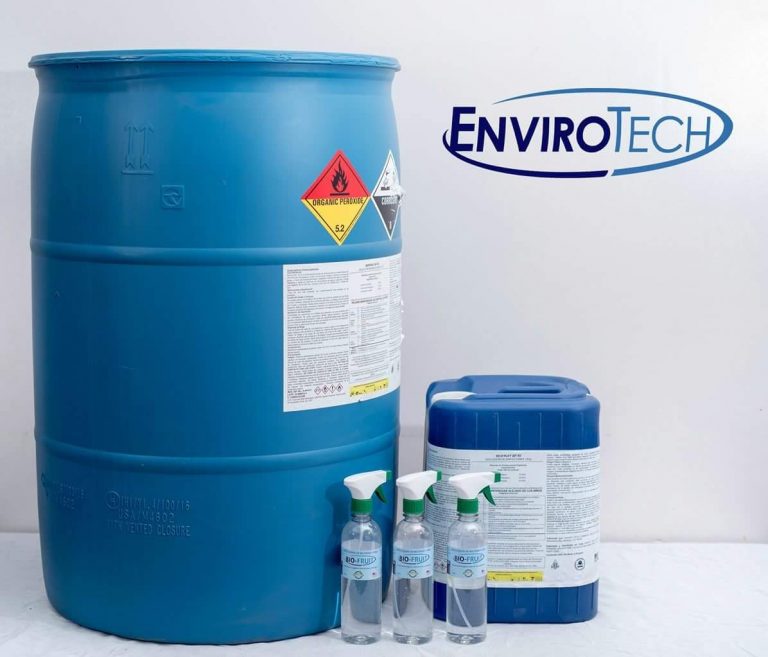 Regarding the upcoming Agricultural Water Summit – due to take place in Chile on April 20, 2021 – Vargas said that Envirotech has decided to participate in the event because of the opportunities that it provides.

“We believe that those who are coming to participate are the companies that are most interested in finding eco-sustainable alternatives, without sacrificing efficiency. And we think we could be a big support to the supply chain,” he added.

“And I am sure that the Agricultural Water Summit is going to help a lot in reaching that goal and spread that message.”

“And I’m sure the Agricultural Water Summit will help us a lot to spread this message.”