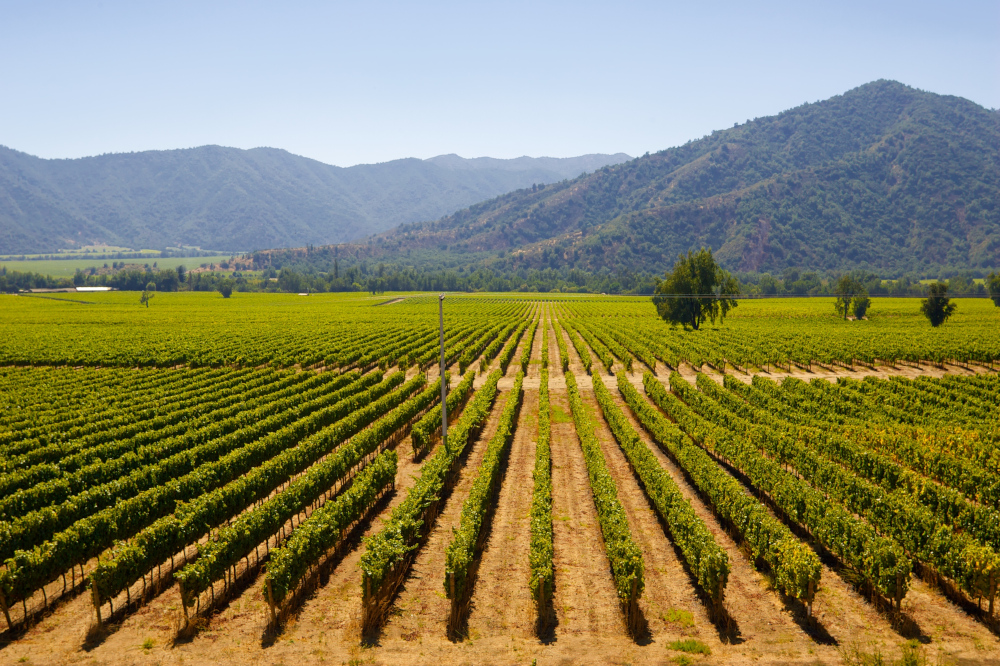 As countries advance in the development of public policies focused on efficient and sustainable water management, the associations that work on this issue are playing an increasingly important role.

In Chile, the Chilean Association of Irrigation and Drainage, Agryd, has been supporting agribusiness for 12 years in the implementation of good practices for the use of water and energy.

José Miguel Morán, the association’s General Manager, spoke with FreshFruitPortal.com about the role that the organization has in society and how it contributes to better practices at the national level.

Morán explained that Agryd started with 30 partners supporting the introduction of technologies and the good use of water transversally in agribusiness.

Currently in Chile there are 120 companies that are members of the association. As Morán says: “We are in practically all areas where the industry needs water,” he said.

Its main focus is “promoting the efficient use of water and energy, with an emphasis on protecting the environment and good professional and business practices”, he said.

The General Manager commented that they have been working alongside, and growing together with, the Chilean Irrigation Law.

“We have both put pressure on each other. The Law puts pressure on us because it gives us more resources, and the professionals join together in order to get more out of it and incorporate a greater number of farmers to this challenge – which is to use water in the best way, increasing the total area under technical irrigation,” he commented.

The role of associations

Along these lines, he stated that in highly developed countries like Spain or the U.S., they have institutions that have a comparable role to Agryd, but not in other South American countries. The organization is currently collaborating with Ecuador to create its own association, “just as Spain helped us.”

Morán pointed out that, being an eminently technical institution, it contributes by generating solutions to the problems that arise in Chile because of the water crisis, and more recently with climate change.

“Our role is to contribute and give an opinion when asked, as well as to contribute with our own proposals – technical opinions that are always related to solving a problem and proposing a solution,” he commented.

Adapting to the Chilean drought

In this context, he referred to the current problem of drought in Chile, stating that there are several perspectives from which it can be analyzed.

He explained that Chile has various types of climate and soil, which constitutes an advantage to face this type of scenario.

“It makes both our farmers and our professionals who serve these farmers much more prepared,” he said.

He stated that, although there is a serious impact on the availability of water in certain regions of the country, there is also an opportunity to adapt and innovate in these most affected sectors.

This of course involves an associated cost, which is particularly challenging for farmers, especially because there is a cultural issue involved.

“If you were a farmer and all your life you dedicated to livestock, and overnight your animals began to die because they had no water, it is very difficult to explain to that farmer who comes from a family of ranchers that he should not continue to rear livestock , in a region where agriculture changed,” he pointed out.

He commented that in these circumstances, the appropriate thing is to adapt to this new reality, taking his agricultural activity in a new direction. However, it is in implementing this change where challenge lies, and it is obviously not easy to face.

“But the pressure of reality is forcing us to make this process have to be faster and faster,” he said.

He added that “Chile today has several areas that have to be focused on, some that are easier and others that require a more solid presence of authority.”

However, he said “we are able to adapt to this new reality and we have the appropriate technology to make the necessary changes, modernizing our work in the field.”

This is where spaces such as the Agricultural Water Summit that facilitate conversation come in, he said.

“Today the main consumer of water is agriculture and therefore the Agricultural Water Summit is vital,” Morán said.

The event focuses on the efficient use and management of water, bringing together all the associated actors in order to strengthen their knowledge.

“I think it is going to be an important event and that it will continue have many more editions,” he commented. “It is extremely necessary.”